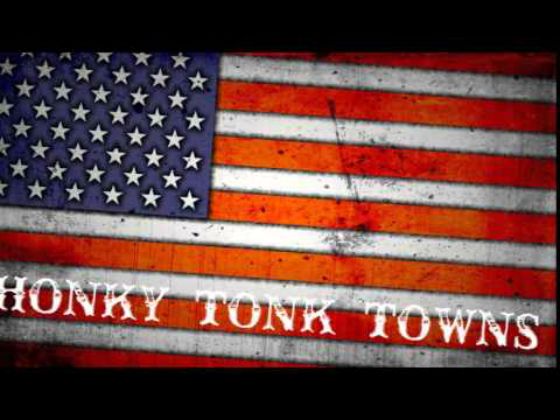 Today I am featuring a great country single that I had the opportunity to co-write and produce with singer/songwriter David Harbaugh entitled “Honky Tonk Towns”.  We had wanted to do a track that was more uptempo and rockin’, so David came in with the initial idea and we built around that.  I like the theme of the song because I come from a small town where the simple hard working life was valued growing up.  But people also knew how to let loose!

David and I have many more songs waiting to be released in the near future, stay tuned.