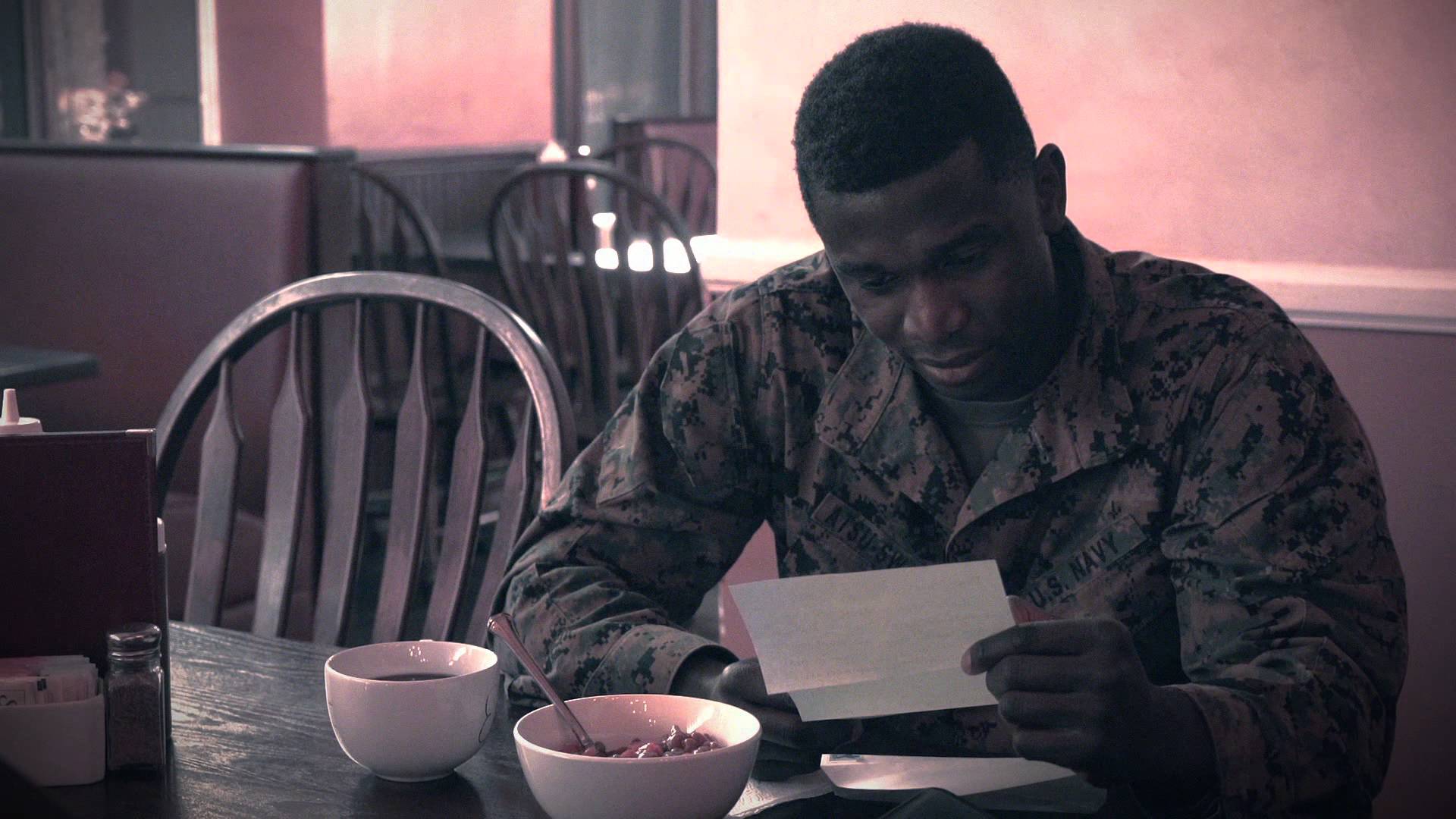 So for today’s featured track, I’m going to talk a little about my recently released single “I’ll Remember”
This song has been been in the back of my mind for years that I’ve been wanting to do something with.  It didn’t really fit any artists or projects that I was working on, so I figured that I may as well release it on my own.  It’s one of those songs that just came to me during my daily writing sessions, sitting at the piano.
It’s an important song to me because it expresses what I think is the longing that I have inside to be normal sometimes.  Wouldn’t it be great if I didn’t have this fire inside of me to be a composer and a creator of music?  Many times I have contemplated that exact thought.  At the end of the day, I’ve come to the conclusion that the answer to that question is definitely “NO,” but still, there are all the memories I have of relationships, friendships and my own life changing because of the sacrifice that I’ve made to follow that muse.  It’s never been easy, and I’ve seen so many amazing artists on the same path become consumed and destroyed by the business.
The song can mean something for everyone though because we all have a dream and a path that we are on- and memories make up a huge part of our lives.  You have to keep all of your memories close to your heart; it gives meaning to our existence here together.
The song seemingly came together like magic.  My good friend and vocal coach Lydia Mouton brought over an artist she had been working with, Sergio Sylvestre, to do some cover song demos.  Once I heard how powerful and how much feeling and honesty his voice had, I knew he was the guy to be on it!  We recorded the song and video before he went to Italy for a touring gig out there.  I also brought in some great musicians and friends: Kevin Haaland on guitar, and Ginny Luke on some of the string parts.  I mixed the song and it was mastered by my good friend Evren Goknar at Capitol Mastering.
Aaron Isaacs, Bridget McGovern and their company American Mutt Films also added a fantastic visual element to the song.  They took the inspiration I had for the song and we created a story together that I feel really captures the essence of the emotion the song brings to life.  I hope that it can really resonate with everyone else too.
So if you haven’t heard or seen it yet, here is “I’ll Remember”!!! P.S. You can also get check it out on iTunes here: http://smarturl.it/IllRemember