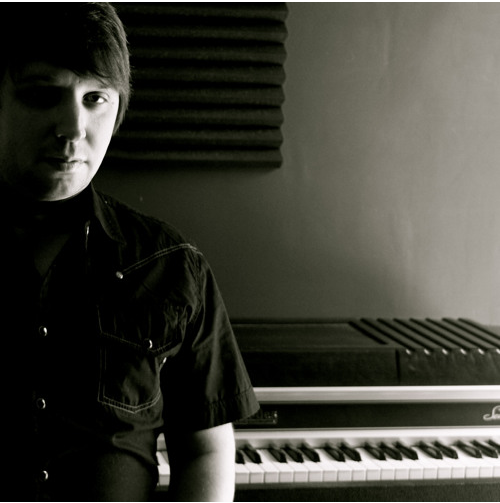 Today I want to feature a composition that I wrote during my time living in Chicago, titled “Olympia”. This track is a jazz trio piece and shows another side of me that has since peeked out in my songwriting, but hasn’t resurfaced for a while.

During some of my high school years and into college, I had taken a large interest in jazz and improvisation- moving away from the more regimented classical training I had growing up. Jazz was a way I could express myself, using the piano in other ways that felt much more natural to me. Today, my abilities as a composer and producer/arranger come from a blend of structural elements in classical music and the more contemporary/popular elements in jazz.

This song was written one winter, while I was freezing in Chicago, about the town I had moved from, Olympia, WA. It’s where I went to college and was inspired to learn so many great things about music and recording. It’s a great little town too, if you ever have the chance to go. I recorded this song at Cerny-American studios in Chicago, where I had an assistant engineer job working for JoBe Cerny, the voice of the Pillsbury Doughboy, Raid Bugs, Cheer Detergent man, etc. He would let me have the whole studio to myself in the evening for my own musical pursuits, which was great because, for all you recording people, he had an original Neve console with all 1073 pres, tons of neumann mics, etc. I brought in some of my close friends to record with me and we kicked out 5 songs.

Check it out, “Olympia”