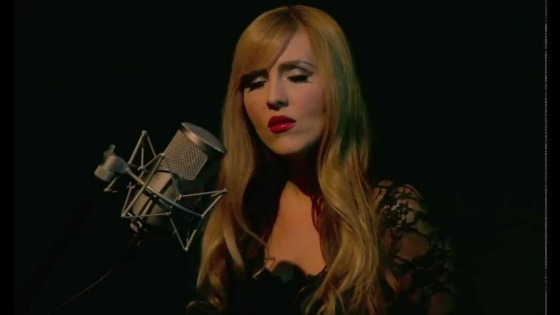 This week for my #FMF post, I am featuring a cover of “Skyfall” by multi-talented artist Hollie LA. This song is a fantastic composition, written by Adele and Paul Epworth and originally recorded at Abbey Road studios in London.  I’ve always had a fascination with British music and artists- plus, both Hollie and I are big James Bond fans.  We really wanted to do a cover of Adele’s song, since Hollie has a great voice and can totally pull it off with flying colors. We have a song coming out soon which is more organic and soulful to match the amazing performance that Hollie pulled off in this cover- so keep your ears open!  For now, listen to: “Skyfall” cover by Hollie LA https://www.youtube.com/watch?v=gKXJIZdtH_I