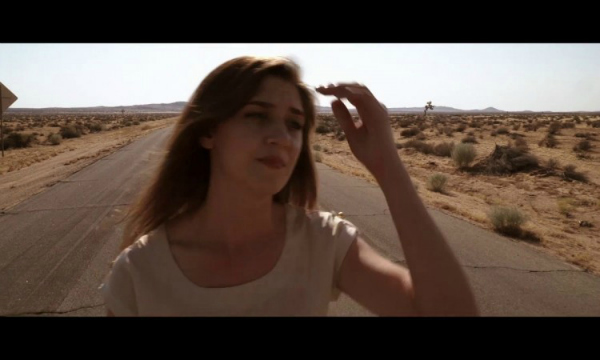 I don’t know about you, but 2016 felt like a whirlwind of a year to me!  There has been a lot of change in the air culturally, politically or just in the day to day lives of people.  Not to mention all of the legendary musical icons that passed away, unreal!  There is so much uncertainty of what tomorrow may bring to the world.

So in response to that uncertainty in the air, I have my song “Gravity” and the official video premiere today, as a message of hope, positivity, peace and love- it is a love song!  But it is also for people in all walks of life to come together and overcome their own hardships whatever they may be.  To strive and to live out their dreams.

I can’t be more thankful for the video’s creators Aaron Isaacs and Bridget McGovern who make up American Mutt films.  They took my vision for the song and really helped make it come together visually to portray my intentions so well.  It’s very hard to find creative people who can really capture the right visuals that tell a story with a song, trust me.

Thanks also goes out to the featured artist Jonathan, who stars in the video- alongside actress Sarah Kay Clevinger who did an outstanding performance!!!